I set up all my kids’ Google Apps for Education accounts today. It was tiring but ultimately worth it.

I also started work on redoing Entry 2 for my National Boards. I’ll be using a lesson from my sound unit, which I’ve been obsessing over for a while. Yargh. Terrifying. I don’t like wasting money and wasting peoples’ time, which is what depressed me imagines I’m doing when I turn in a crummy entry.

Last week, I decided I was going to blow off my National Boards completely. I still feel like crawling into a ball. Part of me is still tempted to submit a blank entry that only contains this: 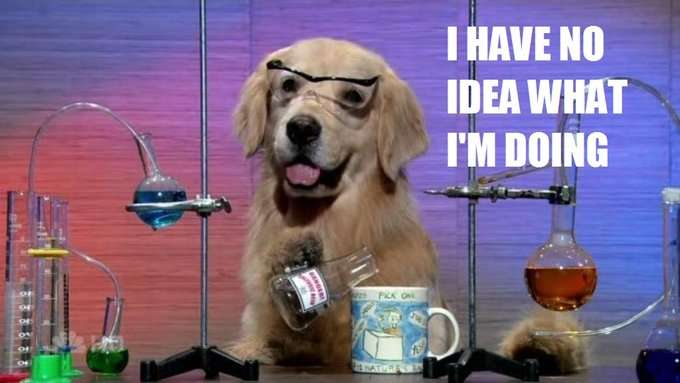 I was absolutely sick when I heard the story of Reddit co-founder Aaron Swartz killing himself. I’m preparing another blog about gifted folks and mental health. It’s scary to talk about this stuff, but it’s critical.

I’ve been reading Marbles by Ellen Forney and although it feels indescribably great to have someone articulate how I’ve been feeling pretty much since the age of eight, it’s still pretty scary to feel like I’m “coming out” as mentally ill.

So, I guess the bottom line is I’m feeling REALLY uneasy/scared/uncomfortable/down right now and quite often, but I still think we should keep rocking on together. I’m grateful to have such a rad community of fellow learners on Twitter and elsewhere. LET’S DO THIS. But first, I’m eating potato chips with the cat on the couch.

One thought on “On discomfort. And everything else.”