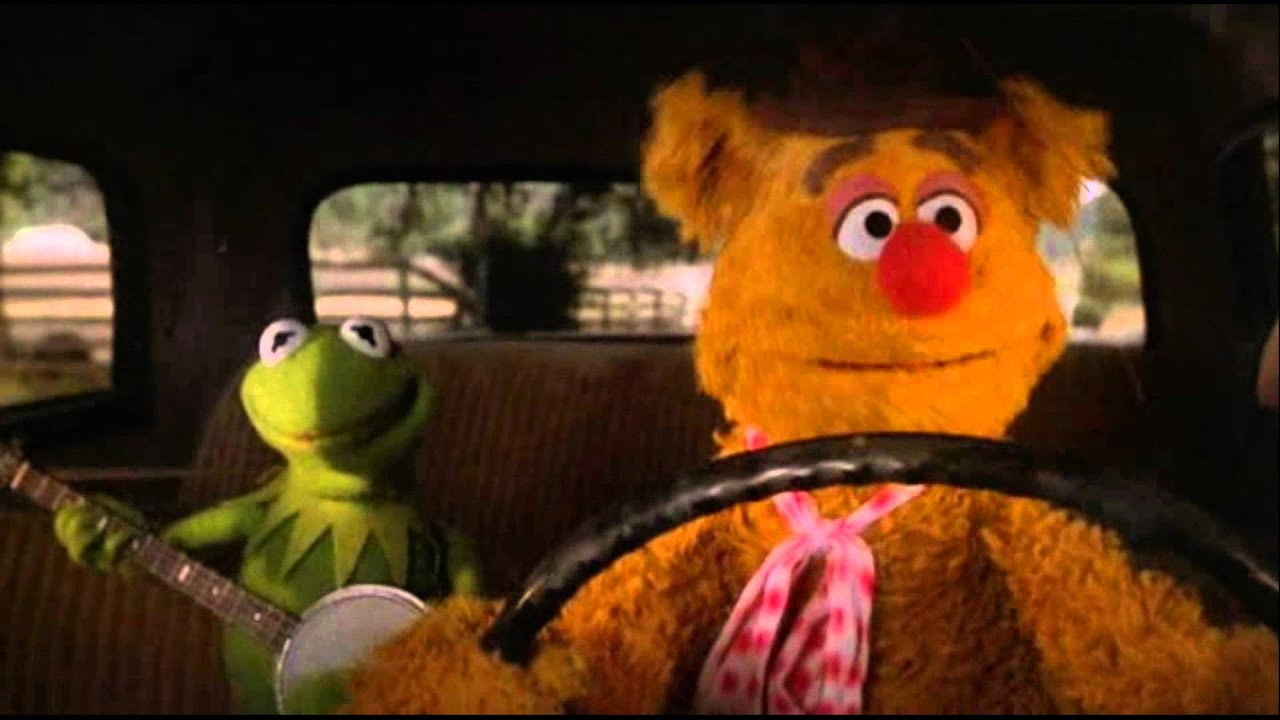 Let me back up.

My parents are self-sufficient folks. I think they act more like children of the Depression instead of Baby Boomers. I imagine that comes partly from growing up in poverty and mostly from being fiercely independent. It’s relevant thatÂ IÂ mention this because this mindset means we could probably go off the grid for several months and be pretty comfortable. So if you don’t hear from me for several months, rest assured we’re just fine.

When I originally proposed #WestwardHough, one of my mom’s first responses was, “Make sure you pack a pair of flip flops. Not a good pair though, you know how campground bathrooms can be.” It’s not that she’s obsessive or anything like that, but beingÂ prepared is just always on her mind.

Prepared and, as I said, self-sufficient. I imagine we will not be eating out on this road trip. Although Toby and I usually subsist on Starbucks, fast food, and gas station snacksÂ when we travel, I definitely put some canned pumpkin in the camper this afternoon. I think this means my mother is going to make pumpkin pie. While traveling across the country. For fun.

AndÂ it WILLÂ be fun! Thoughtful preparation leads to habits, which means we have a bazillion little traditions that I’ve come to expect when camping. Granted, I haven’t been camping with them in 15 years, since we were at Interlochen State Park when they dropped me off for camp in 2000. But I’ve already seen the Jet-Puffed marshmallows and Honey Maid graham crackers. I know there will be tuna salad and chili and cookies. The rugs are the same ones we had in front of our Coleman popup when we went to Disney World in 1988, when we went up to Maine a few years later, and every time they drove to Traverse City the summers I attended Interlochen.

The towels and potholders in the kitchen are the ones we used on the boat (our badass Tartan 28 called “Sirocco”).Â There’s a Copacabana ashtray sitting on the counter, even though I know Dad will be relegated to smoking at the picnic table.

It’s the first time for any of us to be traveling with technology more advanced than a weather radio, though. I’m hoping to update here with our adventures, but you can also find us at #WestwardHough on Instagram and Twitter. And my mom is definitely worth a follow on Twitter; she’s @sailingwife. :D