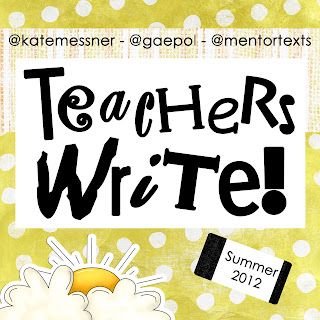 I wasn’t going to do Thursday’s quick-write because I just produced what I’m calling a “half-draft…” it’s not even a full rough draft, so I didn’t think it would turn out well and I’m super-embarrassed about it.

But I couldn’t resist the siren song of Wordle. Wordle can be used for about a billion things, but I love using it to run my report card comments through after I’m done with my whole class. Here are some comments from the last few years:

Pretty rad, right? SoÂ curiosityÂ got the better of me and I ran my half-draft through.

I’m pretty pleased with how things panned out, actually. “____Person’s Name____Understood” was a repeated sentence through the text, so it makes sense that that’s big. Bucky and Dymaxion make sense too. It seems like the next most common words are

That’s where the work is for me today, methinks. “ideas” and “used” are kind of wimpy, especially when I really want to show that Bucky’s thought process wasn’t coming up with a set of discrete inventions or plans, but they’re all crazy-connected with each other and with the world and even the universe.

So. Hm. I will rewrite my half draft, perhaps play with a different direction entirely.

Oh! I also need to say that the book that’s been blowing my mind this week is Uri Shulevitz’s Writing with Pictures. So far “Chapter 3: A Complete Action” has been most helpful. 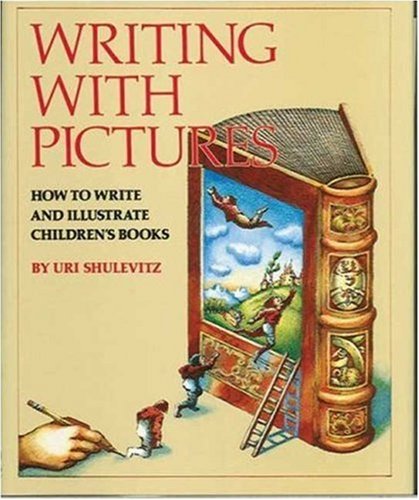 Today’s my writing day, so I’ll keep you posted later on how things go!