I do, in fact, drink things other than espresso! Drinking caramel tea from Teacup, brewed in my rad glass teapot and sitting on my tea warmer from Remedy Teas. (Seattle has a bazillion great tea places.)

I’ll admit, I took the above picture and applied the vignette filter before I had read much of Jarrett Krosoczka’sÂ The Frog Who Croaked. I anticipated a pseudo-film-noir book, kind of in the style of Chet Gecko. Nope! Jarrett’s first chapter book (he wrote all the Lunch Lady books) has more of the tone of a buddy cop film. The urban issues he includes are LEGIT. The book takes place in the fictionalÂ Kalamazoo City, but it definitely reminded me of a different troubled city on the opposite side of Michigan. I would honestly include this book in a reading list for theÂ MSU economics course on public policy.

I’m sure every single post about this book will include the following video, but there’s a good reason. It’s definitely one of my top five TED talks. Yesssss.

Thanks to the Walden Pond Press folks for the ARC and for being so kind to the Nerdy Book Club at ALA Midwinter.

This weekend, I realized it was time for me to take care of my Valentine’s Day cards. I’ll be out of the classroom Monday, Tuesday, and Wednesday, and it would be just my style to wait until Thursday morning to pull something together. I decided to combat this today instead of working on my National Boards. (oops)

These cards smiled at me at Target this afternoon. The handwriting is all done using a Lamy fountain pen from Goulet Pens with Deep Magenta ink by Diamine.

I was originally going to write some quality about each student that I loved, but I decided to do book recommendations instead. On the inside, I wrote “I love ______________, and I hope you will love it too!” Here’s what I came up with for my 2nd and 3rd graders:

Here’s wishing you a happy early Valentine’s Day! Support VDAY if that’s your jam. Which it should be.

The orange shade of my Orange Pants of Guilt is the same shade as Taki dust, which we discovered when we had a Hot Cheetos and Takis partyÂ Tuesday in class. It’s also the same color as Taco Bell hot sauce, which you can see from the photo. 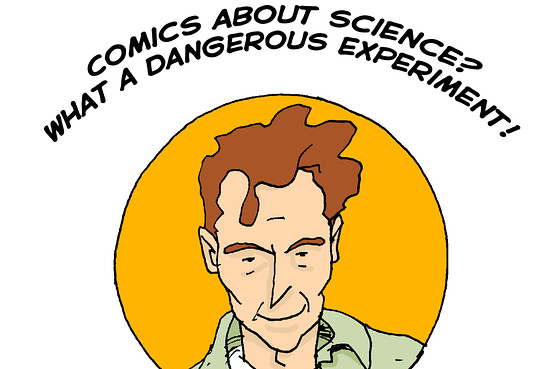 As always, thanks to David Etkin for hosting!

No fancy espresso for me today.

We had Data Day today. I presented on text complexity in the morning, then spent the afternoon sipping coffee and perusing a few picture books. The mug, although it isn’t a City Mug, is Starbucks. Typical.

Three schools in our district used a CRAZY-AMAZING EdCamp model for their professional development. Follow the hashtag #declaksag (Decatur HS, Lakota MS, Saghalie MS) to see what went down.

This is my new favorite way of contributing to IMWAYR, just by taking a screenshot of recent additions to my GoodReads 2013 book challenge.

GUESS WHAT ELSE I’M DOING THIS WEEK? Getting started on winter report cards. I already finished my favorite part, personal student comments. For the third year in a row, I’m running my comments through Wordle. Here’s what I’ve got this time around.

Have a fantastic week!

Awwwwwww yes. All I ever do is drink beverages while I read. Thanks to David Etkin at {Eat the Book} for hosting. Here’s what we’ve got today:

I was fortunate enough to receive an Aeroccino from Toby for Christmas this year, which means that I no longer have to douse my espresso shots with a splash of cold milk. (Toby received a Nespresso machine for his birthday. It’s pretty much the best thing ever.)

So I’m hecka spoiled, although in Seattle this sort of thing is kind of par for the course.

I have a bunch of picture books that I want to shuttle back to the library today, so I’m going to work my way through those. I’m also halfway through The Hound of Rowan. Which is excellent.

The mug is from my trip to China, Hong Kong, and Taiwan in 2009, funded by the Cultural Exploration Program.

(Ooooooh, that BAAAAADGE. I made that! It’s not terribly amazing until you realize it matches Niki OhsBarnes’ new blog sooooo perfectly. Right?)

SO LEMME SEE. WHAT WE GOT HERE?

Awwww yeah. Lookit dat. I went to hot yoga this morning and didn’t want to get sucked into a snacking frenzy, so I dug out these chocolate-covered blueberries from the passenger side of the Bug.

Last night I started The Hound of Rowan, which I picked because there wasn’t a hold list of 3289456724 people on Seattle Public Library’s OverDrive. Look at how ugly that ebook title page is. Hrmph. It’s good so far.

I’ve had Buckminster Fuller: Starting with the Universe checked out for an insanely long time. I really need to get a copy of it, but it’s the book that went along with the big gallery exhibit at the Whitney, so I’m assuming it’s $$$$$$$. Oh wait, never mind. I just checked Amazon. It’s totally reasonable. VALENTINE’S DAY GIFT PLZ!!!

I’ve also been flipping through The Paleo Solution not because I’m looking to subscribe to some radical new diet thing, but because ever since my coworker Tin suggested I reduce dairy, my skin’s been doingÂ pirouettes of delight. So I figured it couldn’t hurt to learn more about the food I’m putting in my body, regardless of the “system” I use.

Hay gurl. YOU WANNA BADGE for #TreatTuesday, dreamed up by #nerdybookclub-bers? I CAN DO THAT!

I have a top ten list posted on today’s Nerdy Book Club, you should check it out. 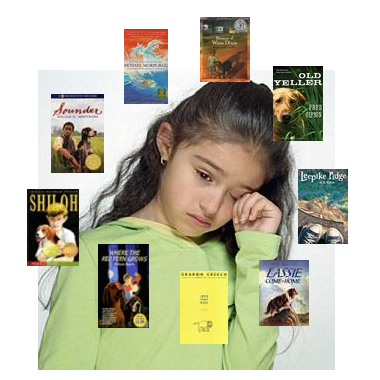 Thanks for having me, NerdyBookClubbers! About a year or so into my 1001 days, I added “Read All Newbery and Caldecott Winners” to my list. Little did I realize how lonnnnnng and ollllllld and dulllllll some of the old winners would be. I succeeded in reading all the Caldecott winners and a good chunk of Newbery winners, but not what I had hoped for.

So it’s time to regroup. I’m trying to remain aware of the fact that I’ll be finishing my National Boards this year and I already have some responsibilities at the district level, but I think I can commit to a few things.

1. I will read or reread any Newbery medal winners I haven’t read in the past five years. I set my limit at five years because as I mentioned, I trudged all the way through The Story of Mankind, Smoky the Cowhorse, and Roller Skates recently, so I don’t know that I’d get much from rereading them so quickly.

2. I’m currently working on writing lesson plans for picture books in our school’s bookroom. A bunch of the books are Caldecott honor books I haven’t read yet, so I’ll read and post lesson plans for as many of these as I can track down.

3. What about the nonfiction books? I can’t find any information about a #nerdibert (#nerdbert?) challenge, so… anyone want to put one together with me?

I’m looking forward to hearing from you!