So I’ve been bus commutingÂ a 70-mile round tripÂ pretty regularly for two years now, most of those with cumbersome teacher bagsÂ in tow and wearingÂ overdressed teacher clothes. Based on my experiences, I would like to humbly offer a fewÂ transportationÂ suggestions if you’ll be coming to Seattle later this month for ALA. 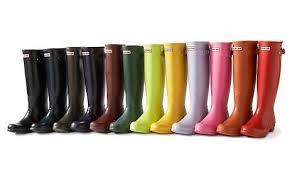 If you get frustrated with the bus system, keep in mind, Seattle wasn’t really designed to be an enormous city. Our interstate goes underneath the Convention Center and can’t ever be widened, for goodness sake. So although our mass transit system is pretty rad, we’re obviously nothing like New York or D.C.Â